The Vipassana Approach to Giving 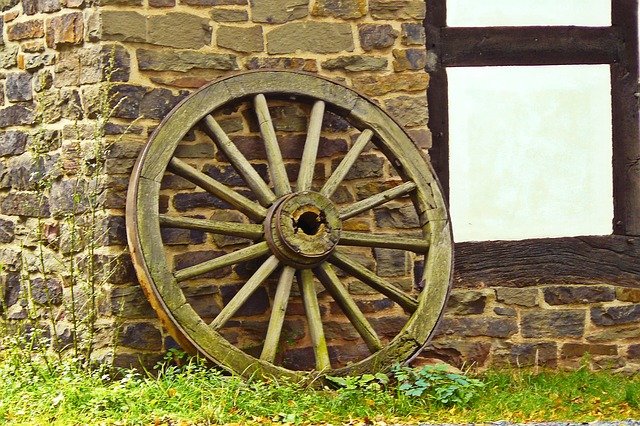 My first exposure to Vipassana meditation as taught by Goenka, was life changing.

For the first time, it provided me with a set of tools to navigate my internal ups and downs, a way to even out life’s challenges and curveballs. It was experiential and made no promises: try our system for 10 days, if it doesn’t work for you, you can walk away.

It worked for me, inspiring a meditation practice that I try to adhere to to this day, a practical technique for coping with suffering, which other systems had promised me but hadn’t delivered upon.

A different approach to charity
Equally inspiring to me was the way in which Vipassana centers supported themselves.

Growing up in a non-profit oriented family, I had been exposed to conventional philanthropical strategies: professional fundraisers sought out donors to support causes that they didn’t benefit from directly, their payback instead was recognition. Plaques were affixed, buildings were named in people’s honor. And yet, most organizations don’t seem to have enough money.

Vipassana centers operated with a completely different model, which turned everything I knew about fundraising on its head.

Vipassana centers work like clockwork – run by volunteers using a formulate that allows for a consistent experience throughout the world. Never had I experienced such efficiency with a complete absence of drama.

S. N. Goenka, a businessman come meditation teacher who founded the movement, describes how his initial suggestion to make the retreats completely free was met with incredulity. People assumed that offering free housing and food for 10 days would be misused, especially in a poverty stricken country like India, where the movement was founded.

Despite these misgivings, the system has thrived and has remained financially viable. There are 217 Vipassana centers in the world, each one independently funded. In the US, over 40 charities are registered under the Vipassana name, several of which have reported incomes of hundreds of thousands of dollars a year:

I do wish the centers were more transparent about the fund raised, many of the profiles on CharityNavigator are incomplete, and ideally I think every non profit should display these types of stats on their own websites as well. This is an important component that Prodana profiles incorporate, in order to offer increased transparency to donors.

Nonetheless, the ongoing existence of this enterprise with its unique funding approach serves as an ongoing inspiration for a different way of sustaining a movement – one that taps into its own beneficiaries to give back to others with the principle of Dana, generosity.